He’s Clean Enough to Eat Your Dinner Off… Meet Revive SEO Exec Lee (Or Should That Be Wrink-Lee?)

Blog He’s Clean Enough to Eat Your Dinner Off… Meet Revive SEO Exec Lee (Or Should That Be Wrink-Lee?)

Lee says that he spends the majority of his time rewatching The Big Bang Theory (he wants to be mates with Sheldon), he’d like Martin Freeman to play him in a film about his life, and exposes his extreme passion for baths…

“Taking a bath. I always want to smell like I showered. I don’t really like being smelly.” This was Lee’s response when we asked for one thing he couldn’t live without.

But how many baths is too many baths? Surely one a day would suffice, no? Anymore and you’d become a shrivelled-up prune…

“On the weekends, three. As soon as I wake up, I go take a bath, like full on shampoo and everything. Then after lunch, because I don’t want the smell of food sticking to me. And then after dinner before I sleep.”

And on a weekday?

“In the morning before I go to work, and as soon as I get home before sleeping, so twice on a weekday.”

We did the maths, that’s 16 baths a week. So instead of referring to him as SEO Lee/Lovely Lee, from now on, he’ll be known as Wrink-Lee.

“We spend a lot of money on shampoo.” 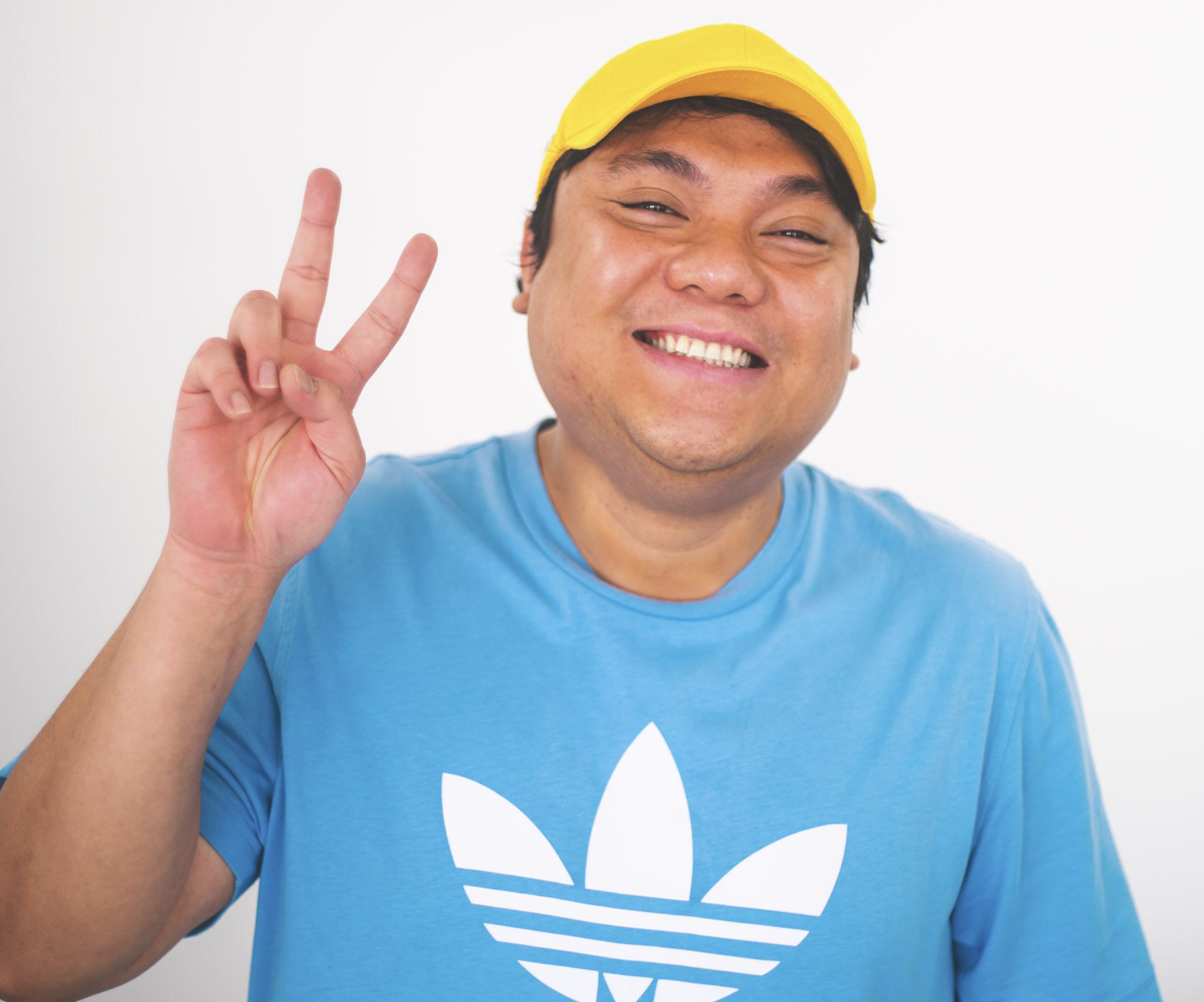 Lee is the SEO Executive at Revive, where he says his average day consists of data analysing and “fun tea breaks with Matt and Callan”. But SEO wasn’t always his plan.

He was born in Laguna, just an hour and a half outside of Manila in the Philippines where his family live now. He started working for his father’s company shovelling sand: “I think I was 14 at the time. So I just went with them to this rural place where there’s a lot of sand, shovel some sand into the truck, and then transport it back to the city” he tells us.

Having studied Computer Science at university, his career path could have taken a very different turn. Instead, he dropped out, switched to IT and then went freelance. He explained how some of his clients would want a number of articles written about a specific topic per month, so he would find writers to complete these and send them on to the client.

“It made me wonder,” he says. “Like, what do they need the articles for? So then I did the research and ended up knowing SEO. What I did was basically lock myself in my room for three months, just reading, learning about SEO, and then as soon as I felt confident doing it, I applied to different freelance companies.”

From sitting around listening to music with Pepe Smith (the Philippines equivalent of Steve Tyler, he says), to waking up in the gutter after a messy night with his friend (many, many years ago), self-taught SEO guru Lee had quite the life back in the Philippines.

He was also quite the daredevil: “I did motocross, so like, you know, dirt bike. Yeah, I did that back when I was younger, I was like 90 pounds. And my dad bought me this dirt bike. I didn’t race but what we did was go to mountains and go on trails. So there’s so many times that the bike fell on me.”

And he endured the consequences. He broke his arm and shin from doing motocross (his arm is no longer straight either, you can ask him to show you).

But would he ride in the UK? “I used to go home covered with mud and everything and my mum would go ballistic. Just spreading mud all over the house. So I ended up selling the bike. And yeah, of course if you get into an accident on a bike, it’s much worse than you get from a car so yeah, I think it was a good decision to sell it.”

Love For Food and the UK

Lee is known in the office for his saliva-inducing lunches. So it came as no surprise to us when he said one of his biggest passions is cooking. His favourite is barbecue food and enjoys trying out new Korean dishes with his wife, Anne.

If he had to choose, he says he’d rather eat all his food hot instead of cold because “I wouldn’t eat cold noodles.”

Another thing he loves is the UK. He moved here with Anne in 2016 and says that if he could choose to live anywhere in the world, it would be here: “I would rather live here in the UK than the US or any country because I feel like in the UK there’s so much history… there’s kings and stuff. You don’t have kings and stuff in the US.”

“When I came here, I was surprised British people are nice” he goes on to imitate British people saying hello to each other. “If you go to a different country like back home where I live, they don’t do that. They just won’t say hello to you unless you initiate it.”

What is your most-used emoji?

The smiley with the single tear.

If you could go to a concert and see anyone dead or alive, who would you see?

What was the first thing you thought about this morning?

Food. What my lunch was going to be.

What’s your favourite film of all time?

I would say Lord of the Rings, the trilogy.

If you could only eat one thing for the rest of your life, what would it be?

There’s a dish in the Philippines. They call it Adobo.

Does your business need an SEO boost? Whether you’d like your website to climb the search rankings, or you’d like advice on how to improve your SEO, Lee, sorry, Wrink-Lee, is your guy. Even if you just want to experience the scent of a man that takes three baths a day… get in touch!