Could You Use a Little Anti-Marketing?

Blog Could You Use a Little Anti-Marketing?

On Black Friday every year you’ll probably be bombarded with sales messages.

You know the ones…

…that company you bought from back in 1842, the one you totally forgot to unsubscribe from… come Black Friday you’ll be told they have ‘Deals. Too Good to Miss… Filthy, Dirty prices Inside!!!’

So why are companies boycotting Black Friday?

Or perhaps they just don’t agree with the idea.

They wouldn’t be the first. 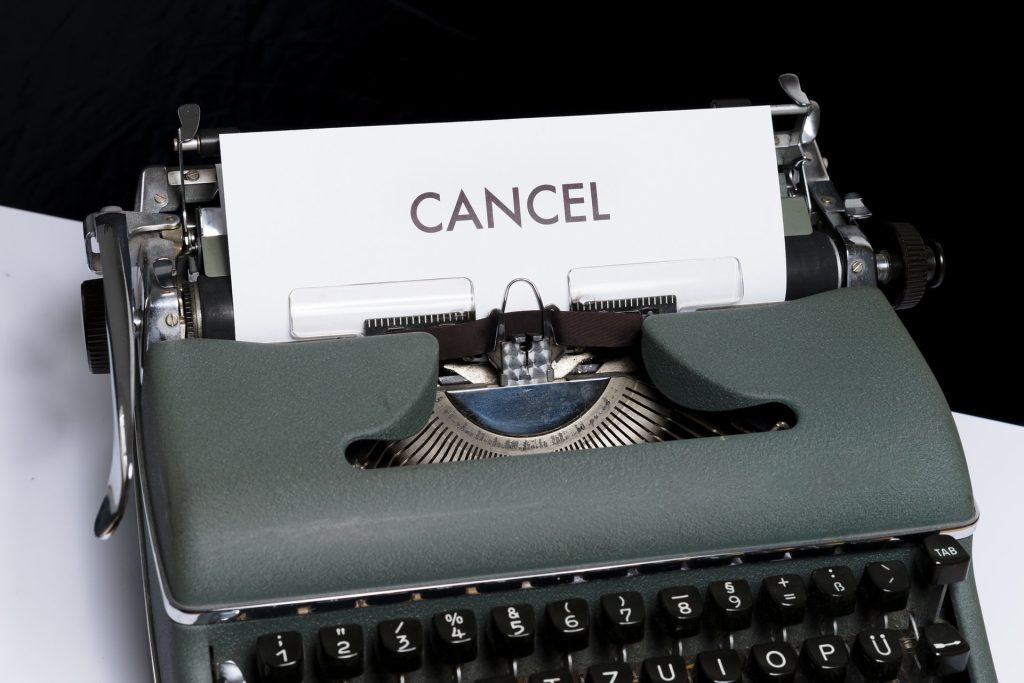 Adventure brand Patagonia is well known for its anti-Black Friday position. In 2011 it famously ran an ad just before Black Friday announcing ‘Don’t Buy This Jacket’.

More recently, Swiss bag brand Freitag made its own anti-Black Friday stance, going as far as closing its online store on Black Friday and directing people to its new bag trading site. In 2021 it invested in anti-black Friday ads on social media.

Also Read: What Will Black Friday Look Like in 2022?

But Why All the Fuss?

It’s fair to say that some brands don’t want to be involved because they genuinely don’t agree. Perhaps the idea of people physically fighting for a promo is enough to send their brand image into a spiralling descent.

Or perhaps their ‘anti’ approach is a form of marketing in itself? 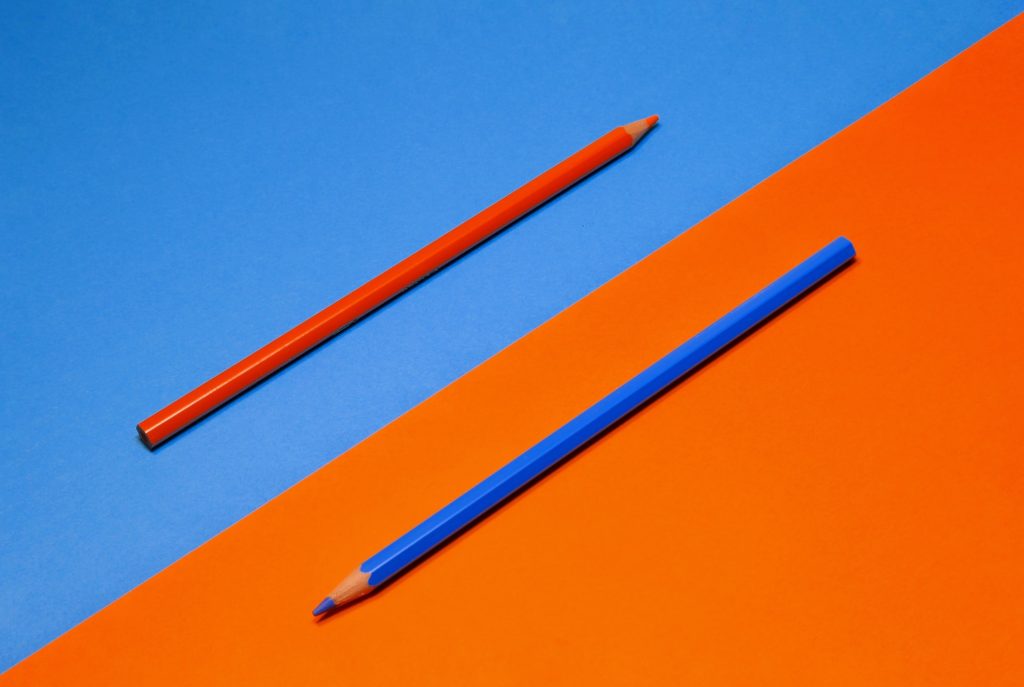 The Rise of The Anti-Marketing Campaign

Word on the street is that people are sick of ads, especially the new generation who have gorged on digital marketing at every turn of their lives. The user experience of today means every video or on demand TV service has ads and games are littered with attempts at making microtransactions with discounts attached.

How do you stand out among the noise?

(To be honest, that question has been asked every decade since the days of snake oil sellers… but that‘s another story).

In recent years there’s been an increase in a marketing technique known as anti-marketing. And depending on where you look it means different things:

But it can be considered as an alternative way of marketing your brand. While the phrase ‘anti-marketing’ will bring different ideas, as shown above, what’s in agreement (even if subconsciously) is that it’s still marketing.

Take Patagonia’s ‘Don’t Buy This Jacket’. The ad talked about consumerism and why you should only buy when you need to. On the face of it, a perfect anti-Black Friday message from a brand that’s socially and environmentally conscious. But equally it’s going to grab attention and could easily lead to more sales of the very jacket it’s saying you shouldn’t buy.

So in this example, anti-marketing is a brand selling you a product by telling you not to buy it.

Whatever the approach, it’s designed to appeal by being self-deprecating and ‘understanding’ how an audience might react to its existing marketing efforts.

But how does anti-marketing fit in when it comes to brand warfare?

It’s subtle. But if you run a brand, you might like nothing more than to tarnish a rival’s reputation.

It’s different to anti-branding, which usually refers to individuals’ or communities’ disdain for a brand for one reason or another (a brand’s environmental policy or maybe just because some people tend to despise the global domination that some companies enjoy.)

Anti-marketing a rival brand is how you actively seek to reduce a rival brand’s reputation and in return, yours is therefore seen as better. It weakens an existing brand.

“But was it a coincidence that the five cars that appeared in the film that weren’t produced by Ford were all older models and that all met an untimely end during the film?”

Was anti-marketing afoot? Above is what Marketing Week wrote after Ford paid £20 million to have their cars appear in the Bond film, ‘Die Another Day’.

It was certainly believed to be the case when Snooki from MTV’s Jersey Shore TV Star Snooki became known for getting drunk and using her handbags to vomit in. Celeb gossip was rife, alleging the bags she used were being supplied by rivals to damage the brand. 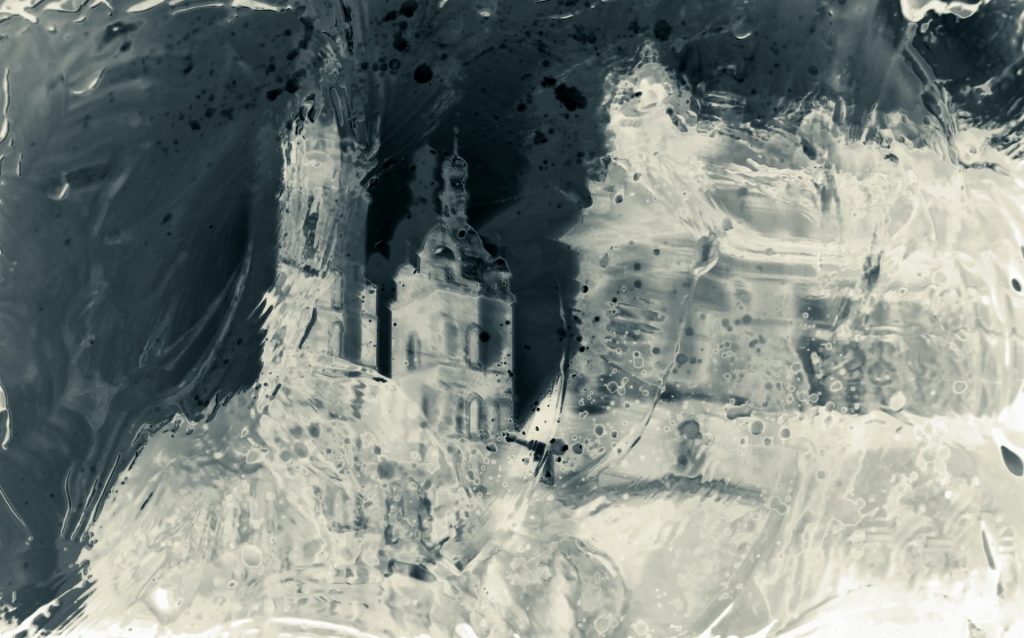 The messages from anti-marketing are that you shouldn’t buy this or do that (in the hope that you will do the exact opposite). But anti-branding is different.

(It’s probably a good time to point out here that in marketing there are many terms for things. It makes marketers sound impressive. But as with most of these there is no agreed definition.)

But back to anti-branding… or a version of it anyway.

If your company is big, if it’s successful, someone will probably hate you. It’s just the way it is. Like trolls on twitter, the internet has made it possible for people to create anti-business sites and anti-corporation movements very quickly.

Campaigners Greenpeace will often manipulate something like a brand logo to make their point – in one campaign they changed ESSO to E$$O to highlight their stance that the company put profit before the environment.

In the same way the Double Jeopardy rule in marketing shows that bigger brands are more popular, the negative is the same. The bigger the brand the more haters you’ll have.

In his book, Brand Hate: Navigating Consumer Negativity in the Digital World, S.Umit Kucuk looks at anti-branding websites and identifies four groups when it comes to brand haters:

But monitoring these and working with them can actually benefit your business. Good market research is often hard to come by and expensive.

Perhaps your brand chooses to make up the new down or down the new up in your marketing campaigns. Or whether you are trying to weaken a rival brand by accentuating the negative associations.

But anti-marketing is a real, and growing thing. Brands poke fun at themselves and at the industry of advertising itself. True, as more brands adopt it, the power of anti-marketing will weaken.

Even if at its most basic you use the ‘don’t use this product’ approach, the attention grabbing power might just work. For now. And there’s a lot to be said for getting in there first.

But don’t treat your customers like fools. If you’re trying to trick them they’ll know.

However, it’s definitely your chance to show how different you are from other brands.

Could anti-marketing work for your business?