In the first of a series of articles showcasing the life and loves of the team here at Revive, client account manager Becky gives us her thoughts on work, life and how many times you should hit the ‘snooze’ button.

If you were to meet Becky, she might call you ‘sir’. She also says a film about her life would be ‘boring’. But whatever you do don’t be late.

“Lateness. Without an excuse. That’s a pet peeve.  You don’t have to grovel for forgiveness, but just to show up late…

“And it’s just not in work, it’s in life. If you show up late for an event and don’t care, people think it’s a personal quirk to show up late. I just can’t deal with that, life’s too short to be late.” 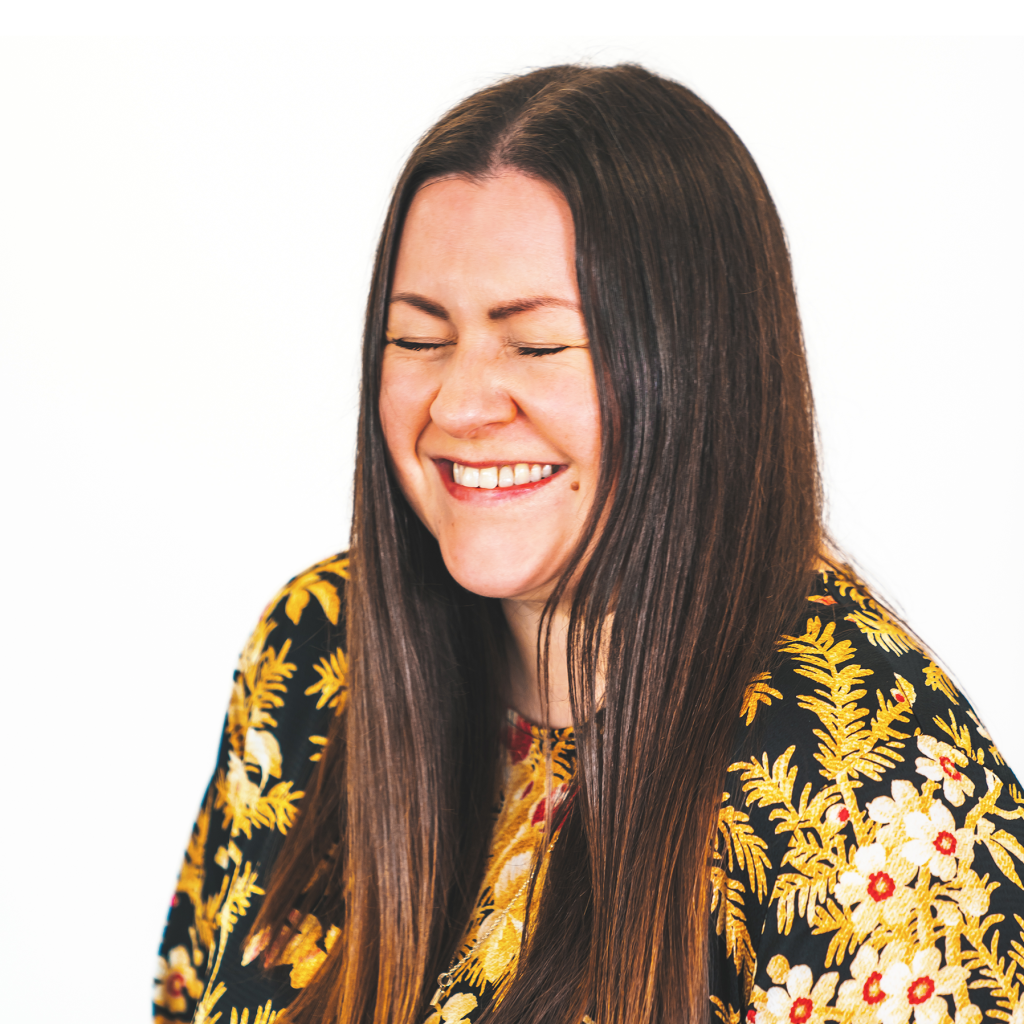 Becky is a client account manager at Revive. She says there’s not really an average day but as you might expect, it includes working through her ‘to-do’ list, internal meetings and keeping clients updated. That’s not to forget ‘going down the High Street’ and ‘filling up my water bottle.’

And not being late.

“Truth is I kind of fell into it if I’m honest,” she said. “I never wanted to be an account manager. It just happened and I liked it and I was okay at it, so I stuck with it really. There’s not really an average day it’s always different. And I like just being busy all the time. I like having a full list of things to do. I like ticking everything off.”

It’s a long way from her childhood dream, not the one where she wanted to work in a cinema, but the one where Becky wanted to be in the movie business. It wasn’t the big screen or stage that called her though. She saw herself in more of a writing role or in distribution…

“That’s why I worked at Blockbuster,” she said. (For anyone below a certain age, Blockbuster Video was a once iconic DVD and VHS movie rental business. The last store is still open but as an Air BnB.)

“And that was the extent of it. I was only there for three weeks because they made me work weekends and I didn’t want to do it, but I loved the thought of being at Blockbuster.”

So, who would play Becky in a movie about Becky?

“How depressing. What a boring film! Oh my god. I have no idea…”

But on the theme of the big screen, Becky has bumped into star of Lost Boys and 24, Kiefer Sutherland in a London pub, and once spotted TV food critic Gregg Wallace in a restaurant.

“I met Kiefer Sutherland. He was tiny and it was just when 24 was quite big and they were shooting the series in London. He was really polite and I called him ‘sir’.

“And I also saw Greg Wallace in a restaurant and I called him ‘sir’ as well. What’s wrong with me?

“You know, when he shook my hand, he kept his elbow on the table. He was eating, I was interrupting his food with his girlfriend. He said to me, ‘oh you’re the girl that was giggling over there,’ because I was pretty drunk. Annoying! No wonder he didn’t stand up to shake my hand.”

If you happen to be passing our office at lunchtime on the last Friday of the month, you’ll probably see a huge pile of pizza boxes (with a pair of legs) making their way into the building…

Yes, it’s Pizza Friday. To us, Pizza Friday is legendary. Lockdown messed with it, but now it’s back.

So, it seemed natural to find out what is Becky’s favourite…

“I’m not crazy about pizza, but a vegetarian is ok. I’ll eat it… because Revive doesn’t do Chinese Fridays!”

Woah! Where did that come from?

So, she might prefer Chinese food but it’s a big old world we live in. And when it comes to moving country, it’s the Netherlands that gets Becky’s vote for her next home from home.

“I’d go to Amsterdam because I’ve loved the city for years and years,” she said. “It’s the architecture, the canals, it’s just clean, everyone is so straight forward.”

And finally, that snooze button thing…

“What was the first thing I thought about this morning? How many times I can put my alarm on snooze before I can get away with it. Two times. Normally one, but today it was two.”

Cold. No doubt. I was just thinking of leftovers and how good that is. So, you can never have ice cream? I’d have to say hot. Toast. Full English. Yeah, hot.

Would you rather live without music or movies for the rest of your life?

It’s a tough one. I’d probably say I need a visual stimulation because you can hear and listen to films. So, I’d keep films and ditch the tunes.

Alan Rickman, because I’ve loved him since the day I saw him in Robin Hood Prince of Thieves. The Rock and er… tbc.

If you could go to a gig and see anyone dead or alive who would you choose?

You can only have three apps on your phone…

IMBD, just to quickly see who’s in a film, I always refer to it. I always use it and I would never get rid of that. Netflix and probably Instagram, even though I hate it.

Becky is a client account manager here at Revive. Take a look at the whole team and see how Revive Digital can help you get more from your online marketing.