Smartphone Design – Making your phone ‘better’ for you

Blog Smartphone Design – Making your phone ‘better’ for you

Your Smartphone – With more and more people becoming addicted to their smartphones, we’re looking at how design and development can help make scrolling through your phone a little less compulsive.

Okay, hands up. How many times have you gone on your smartphone for one thing, and found yourself then looking up wondering where the time went? Screen addiction is becoming more and more common amongst people in this current age. Because everything you need is on your phone. Your work, your friends, your entertainment, your news – it’s the hub for your life.

So, because there’s no hope for humanity putting down the phones, what can be done? Designers and Developers all over the world are looking at ways to make sure the graphics and design of smartphones, is more user-friendly. And by user-friendly, we mean helping you detach yourself from your handheld pal.

Apple and the other smartphone giants are integrating better graphics and design to help ease people’s screen addiction. In this blog, we’ll be looking at what both designers and tech whizzes have done to help smartphone addiction. 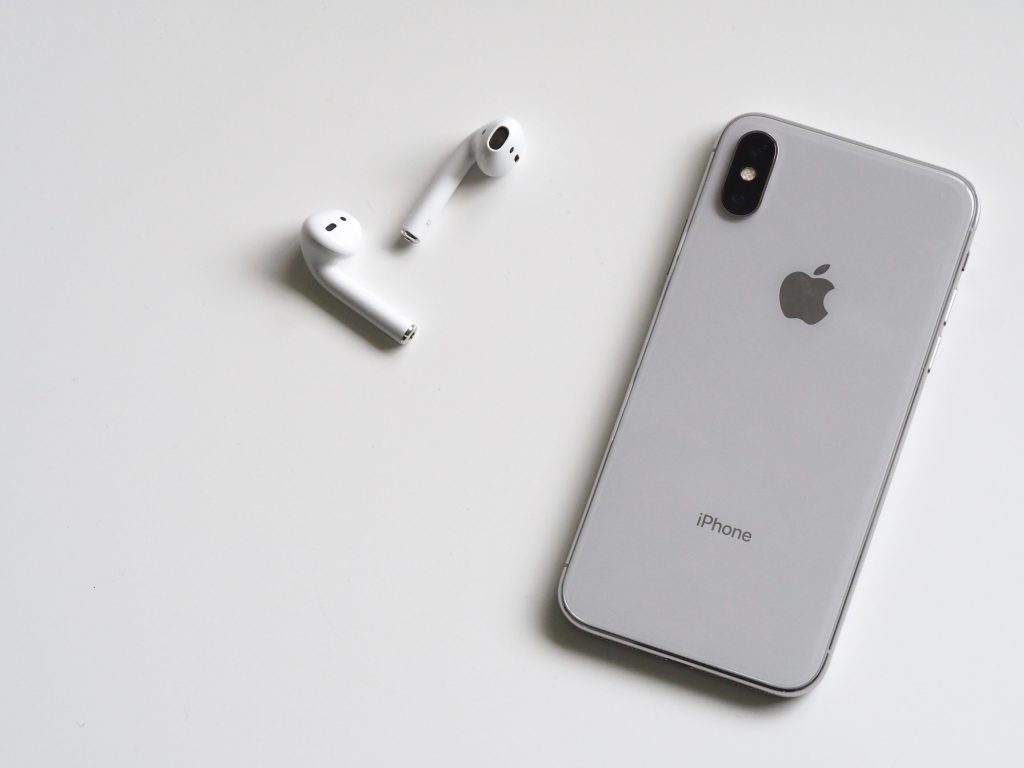 There’s so much evidence against the overuse of smart phones. Many recent studies have linked rising levels of depression and anxiety, in young people, to social media. Whilst other studies found that ‘screen glare’ were factors contributing to keeping you awake at night. The compulsive need we have to check our phones is something that would baffle our ancestors – mainly because they wouldn’t be able to get their heads around the technology, but hey.

Smartphones are getting a tough time, but what’s being done about it? Like we’ve said, designers and developers alike are constantly developing ways to make our smartphones better for us and our health. So, what are they doing OR what should they be doing?

For designers, the challenge comes to make phone use easier on the eyes. Creating graphics and laying out content in a way that puts user ease at the forefront, in terms of health. Take Apple for example. Since its creation back in 1977, the graphics on both handheld and desktop devices have changed drastically. Take a look the GIF below: 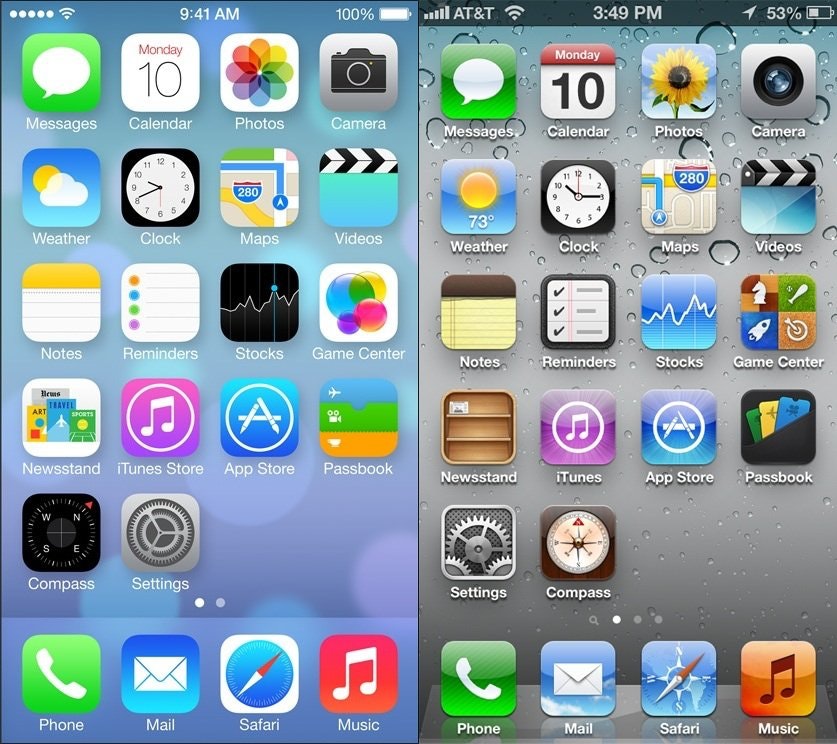 The design feels easier on the eye, with less detail and bolder colours, the design stands out (in the right way). It’s not too busy or detailed, but simpler, cleaner and easier to stare at. This is one-way design has advanced to not only keep up with trends but make the user experience easier.

Because we love Apple, we’re still going to talk about them… But, now we’re focusing on what features Apple have brought in / are bringing in, to ease user experience. Remember the screen glare we spoke about at the start? Well, Apple introduced ‘night shift’ mode, to reduce the blue light emitting from your smartphone screen when it’s bedtime.

With IOS 12 arriving later this year, Apple are introducing 2 key features to (hopefully) alleviate a bit of smartphone addiction. Here there are:

This new feature is for parents to effectively limit how much time their kids spend on IOS devices. Parents can ‘monitor’ the way their kids use these devices – from the websites they visit to apps they’re using. Whilst it sounds a bit Big Brother-esque, it could be really beneficial in ensuring children’s safety and making sure their screen addiction doesn’t begin from a younger age.

Whilst the ‘Do Not Disturb’ feature is no new thing, the new IOS update is set to give you greater control in management – specifically giving you the power to set Do Not Disturb times. You’ll be able to turn off notifications for an hour, or a set period – maybe, whilst you’re in a meeting or even trying to sleep. This will stop the constant bombardments of notifications, luring you back to your phone again and again. 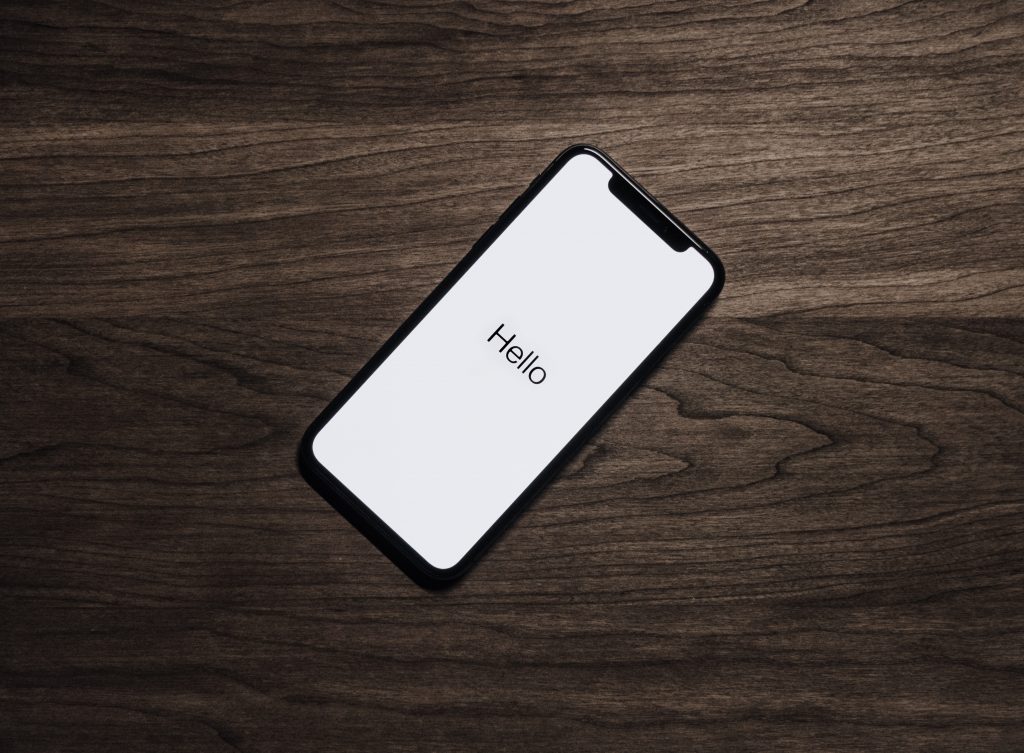 With the new release of IOS 12 coming from Apple, the hope is that smartphones will be a part of our lives and not an obsession. Whilst they have made everything a little easier for everyone, the addictive affect they’ve placed on us isn’t great. Luckily, with the help of designers and developers, smarter solutions may help us kick that smartphone addiction.

Looking to build a user-friendly app? You’re in the right place. Get in touch with us today to discuss your smartphone application – our designers and developers will be able to assist you in building a beautiful, functional and user-friendly app.