After the Cambridge Analytica events earlier this year, Facebook have come out with their largest advertising campaign to date. But, why? Find out in this post.

Facebook. They really put their foot in it earlier this year. With CEO Mark Zuckerberg testifying in front of the US Senate about the misuse of user data, following the Cambridge Analytica Scandal, Facebook have launched a huge ad campaign to ‘apologise’. The **ahem* slight blunder, caused Facebook shares and value to drastically drop. So, what did they do? An old technique restaurants still use to this date – service recovery. More specifically brand recovery.

Welcome back to Revive’s blog, this week we’ll be looking at (you guessed it) Facebook! More importantly, their blunder, their new ad and how they’re attempting to fix their mistakes. To find out what they’ve done and what they’re doing to fix it, keep scrolling down… 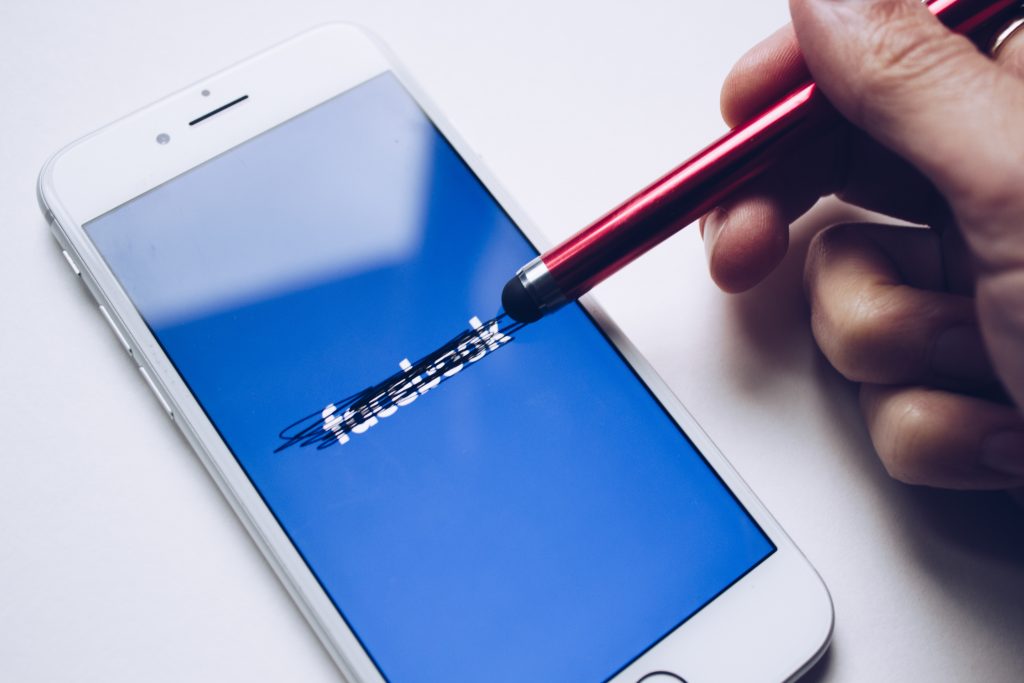 We’re sure you’ve probably heard even just a little about it, but earlier this year, it came to light that the social media titan had been misusing people’s data. Yes, Facebook supplied seemingly endless amounts of personal user data to Cambridge Analytica, who in turn, used this information to benefit Donald Trump’s election campaign – “No,  it’s fake news”. Wouldn’t be saying that if he lost, would he?

This, obviously, put Facebook in an extremely poor position, following the exposure of data. Why? Because Facebook is a site that holds a lot of personal information. They supplied this information, without user’s consent, to Cambridge Analytica allowing them to better target election campaigns to Facebook audiences, in exchange for some $$$. Whilst technically this wasn’t illegal, as Facebook hide their personal data usage in the lengthy terms and conditions, there was no chance to ‘opt out’. Thanks to GDPR (love it or hate it), users now must opt in to have their data used. But, this doesn’t fix what Facebook did – and people were not happy…

‘We’re sorry’ has never been an easy phrase for big brands to say. Humility is a quality consumers look for in companies, they want a sense of them being real as opposed to corporate giants. In their biggest advertising campaign to date – the social media platform has rolled out an ad to effectively hold their hands up and say “Yea, we messed up. But, not again.”

You can see Facebook’s new ad, just below:

The basic gist of the ad, is that Facebook was created, originally, as a platform to connect with friends and family. Over the years with its rapid growth, the social service was monetised, meaning ol’ Zuckerberg had dollar signs in his eyes… They figured out a way to privately use personal data, to supply advertisers with the ability to create targeted ads. These adverts, you can create via Facebook Business, allow you to utilise cookies and more, to create personalised and targeted ads for a select demographic. Whether that be for an age range, gender or more, Facebook can do it.

But now, following the scandal, Facebook have issued a public apology in the form of a multi-million-pound advertising campaign. They want to ensure users that more can and will be done to keep their data private. Good news, right? Now, you can opt in and consent to Facebook creating a ‘personalised advertising experience’ – which means, they want to target you for ads they’d think you’d like, based on your data. However, if you don’t opt in, you’ll see generic ads on the platform. So, all those times you’ve looked at ASOS throughout the day will be useless because the social retargeting won’t have access to your cookie data.

Facebook is now a platform that will, hopefully, be more beneficial for users. ‘here together’ is their new brand message.

Like we’ve mentioned above, this is a classic form of service recovery (for a brand). Service recovery in the world of hospitality, is owning up to an error, and correcting it – to keep the customer happy and loyal. This has branched into all forms of retail and most businesses. It’s about going the extra mile, to turn an error into a positive experience. This is what Facebook is trying to do, recover their brand. Because, let’s face it, this was a fairly public blunder.

The advert isn’t so much to apologise for what they’ve done, but to save face and stock shares in Facebook plummeting further. But, whilst this ad can be taken for face value, it’s an important aspect to help a brand recover. There’s a few stages of brand/service recovery a business has to go through. 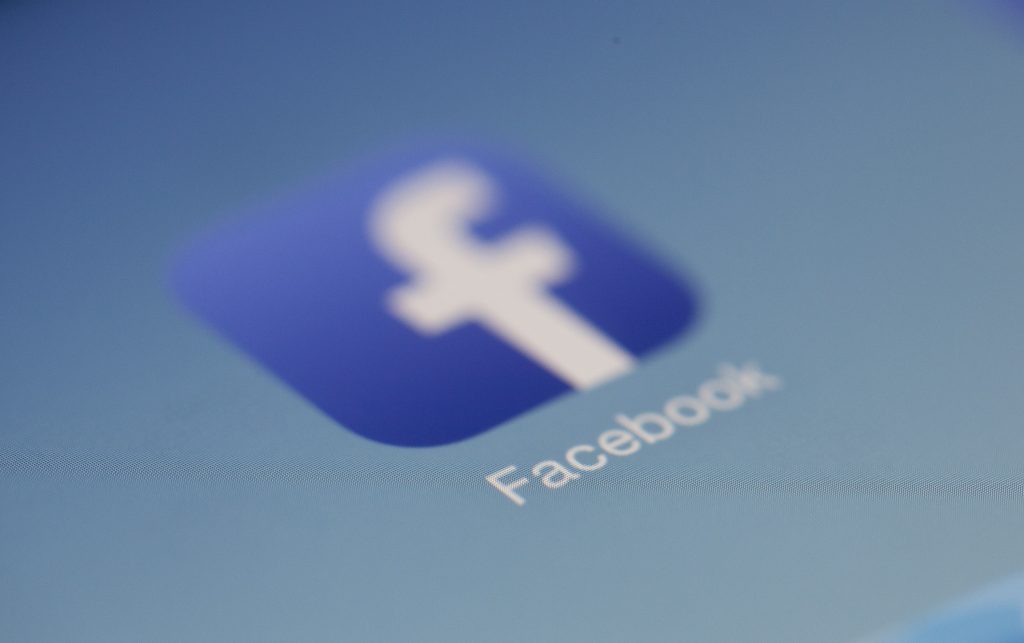 Whether it’s a small issue, like ASOS printing 17,000 bags with a spelling mistake, or a larger issue like Facebook’s, owning your mistakes is the first step on the road to brand recovery. Whether it’s through press or social media, the key is to be more ASOS, and own up to your mistakes – instead of having them aired publicly by the media **cough** Facebook. People like humility, which is why owning your own mistake is better than letting the world find out about it through news outlets. You’re in control of the way your mistake is perceived if you flag it up, whereas for others it’s open to interpretation.

We’re going to keep banging the ASOS drum because it’s such a small error that was handled ever so well. Instead of throwing away 17,000 plastic bags, they owned up to it, putting it on social media. Calling the misprinted bags ‘limited edition’, which as you can guess, users loved. When you get to Facebook’s error levels, it’s going to take more than a Tweet and some witty caption. Hence the big budget advertising campaign. But making sure you’re the frontline of the issue means you can control the way it’s perceived.

If your blunder is so big that there’s no coming back from it, there’s always rebranding – but let’s hope it doesn’t come to that. All that Facebook can do now, is keep to their word, honour their ad and hope they don’t mess up again.

Rebranding isn’t just for a mistake however, sometimes your business needs a fresh new feel for a new era. At Revive, we can help your business rebrand and give it a whole new look. Give us a call, or send us a message, if you’re looking to rebrand.

Oh, and be more ASOS and less Facebook… Better to have a small, easily fixable mistake than a big data mess.