Christmas Advertising: Should you be Making Your Viewers Cry?

Blog Christmas Advertising: Should you be Making Your Viewers Cry?

Many of you might say that’s it’s still too early to talk about Christmas, but I’m afraid that you just can’t avoid it right now. Tinsel has been hung in every shop, the festive music is creeping its way back up the charts and, of course, the battle of the Christmas adverts is well underway.

Who wasn’t waiting with baited breath to see which song the John Lewis advert was going to slow down and use for their advert, or which ad was going to be the emotional sucker punch causing half the nation to start tearing up in front of their TVs?

This is the time of year when people pay the most attention to adverts, with the advertising spend this season estimated to be a massive £6 billion! That’s an increase of 37% over the last 7 years according to the Advertising Association, and it seems that companies have been desperately trying to capitalise on people’s emotions running high at this time of year. 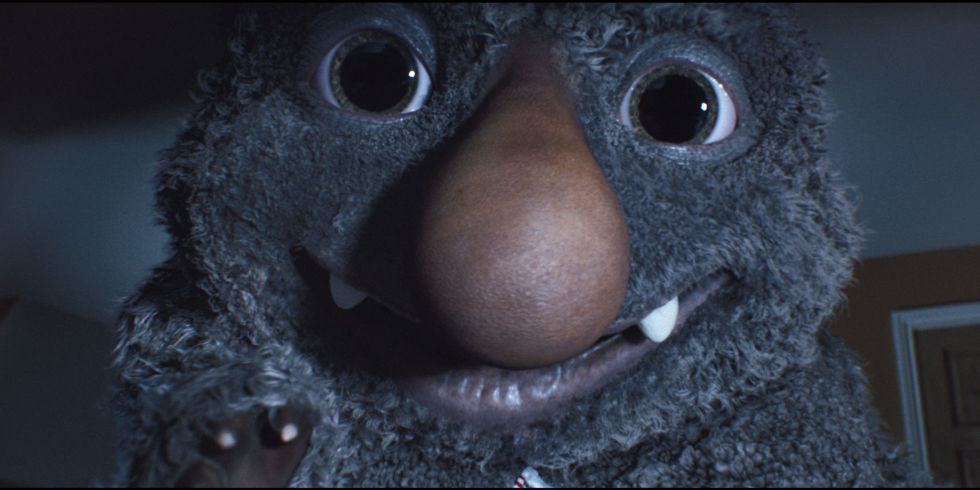 If there’s one thing that certain Christmas adverts (and especially John Lewis) are good at, it’s hitting people right in the heart.

Ever since the inception of its annual Christmas campaign ten years ago, The John Lewis advert is arguably the most hotly anticipated advert of the year, with the current ad having over 7 million views on YouTube, as well as a behind the scenes featurette.

(We’ve definitely reached the peak of advertising when feature films aren’t getting ‘making-of’ clips on their DVDs but Christmas adverts are!)

While the Moz the Monster campaign has been having somewhat mixed reviews, no one can deny that at least one of their festive adverts over the last decade has made them tear up.

So, is the key to a successful Christmas campaign, smacking viewers with the biggest wave of feelings possible? It has proved successful for a number of retailers over the years. Whether it’s making people misty eyed with a historical tale (see the 2014 Sainsburys recreation of the 1914 Christmas Eve ceasefire), adding a modern twist to a heart-warming classic story (See the Debenhams Cinderella story of this year) or weaving a heart-warming story on an everyday backdrop to really hit people at home (See basically ANY John Lewis advert of the past seven years), Christmas is already a time of year when the air is thick with emotion, so packing as much of that in the advertising is definitely a way to stand out.

Does your Christmas marketing strategy revolve around giving the hardest emotional sucker punch you can? Or are you opting for a gentler method?

Check us out on Facebook for daily updates on industry news!