Yup, we’re talking about the ‘B’ word – Brexit; you know, just in case you haven’t heard enough about it in the last year. While we know that the EU referendum result has polarised and divided those of us in the UK – what about the rest of the world?

Whichever way the vote went on June 24th it was always going to cause a realignment of Britain’s place in the world. But what about the quintessentially British brands like Burberry, Harrods or Cath Kidston, who all rely on British heritage, on the ‘Made in Britain’ label to sell products? 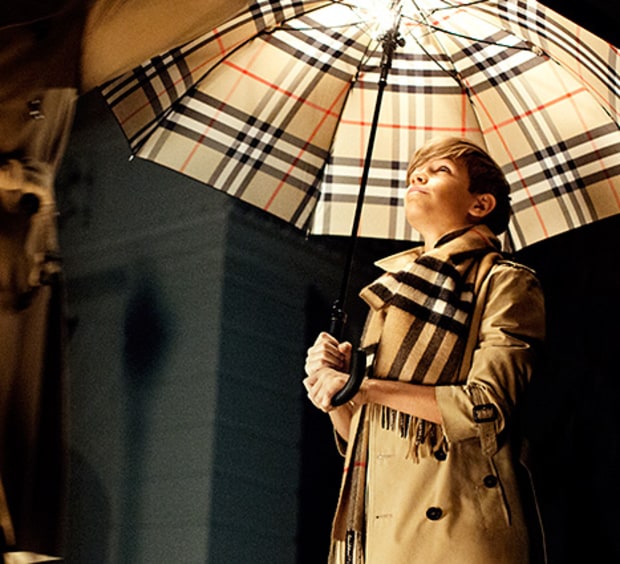 When the meaning of Britain was called into question last summer, so were these companies. According to a new report by WPP, “British brands are experiencing an identity crisis” due to Brexit. The report describes Brexit as a “compounding factor” within a longer-term trend of brands downplaying their Britishness.

However, despite this subversion of heritage, according to a survey conducted for The Partners by Lightspeed GMI, 25% of UK adults regard a brand’s British heritage as the most important factor in their purchase decisions.

So, while brands are suppressing their ancestry and hedging their bets during this period of uncertainty, consumers actually want the opposite. Perhaps, instead, it’s a time to remain confident in the face of doubt? In fact, 42% of people surveyed agree that brands should actually emphasise their Britishness. 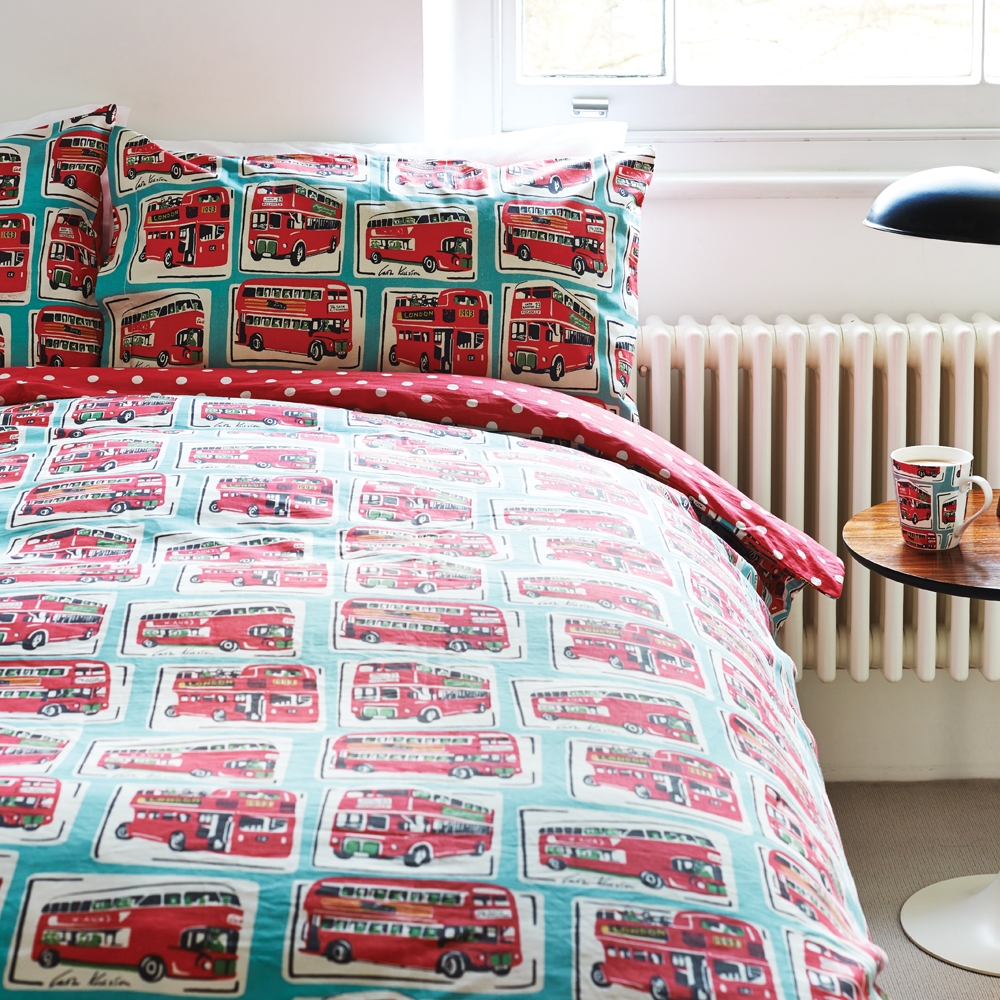 This tact won’t just be a forced smile either, there is real evidence to show that despite Brexit, for consumers, Britain is first. The economy in the UK continues to show unprecedented resilience, by defying expectations with steady growth since Brexit. A very positive sign that British brands are surviving the post-Brexit era.

This is in part due to the devaluation of the Sterling, which is making British goods cheaper and thus more accessible abroad. But it does highlight the strength of our brands in the face of what could have been harmful to their character, and that demand remains high.

Burberry reported a 30% jump in sales in the three months that followed the Brexit vote; while Cath Kidston, whose products often feature British emblems such as red buses or the Queen’s guards, has steadily pressed on with global expansion. 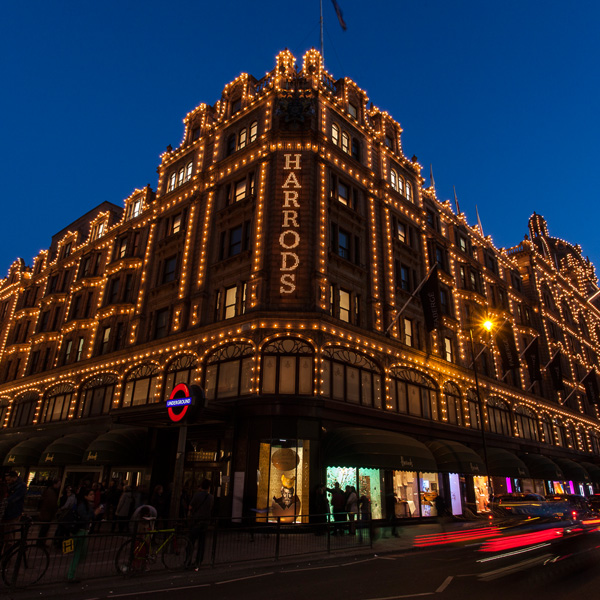 Sophie Murray, head of marketing at Harrods’, believes luxury British brands will continue to do well thanks to the large number of international shoppers attracted to the UK. A survey by VisitBritain conducted after Brexit found that more than half were more likely to visit the UK after the vote, thanks to favourable exchange rates. In fact, flight bookings from China to London between January and June this year are up 40% from the same period in 2016!

So, can British brands survive the post-Brexit era? Yes, absolutely. Can they do so without realigning their market? Maybe not. For a quintessentially British brand to survive the aftermath of Brexit it will have to evolve and adapt to the new environment, prepare for a blow to stature but an equal increase in demand.

Enjoyed this blog? Stay up-to-date with daily marketing, advertising and digital news with our Facebook!